Nadal drew The Nutts in Valiant 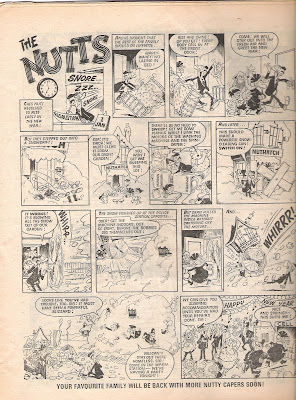 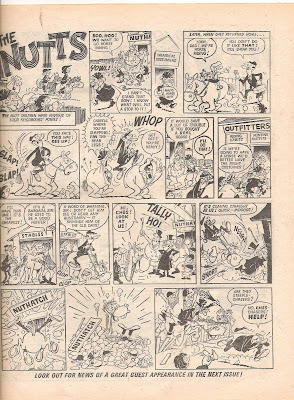 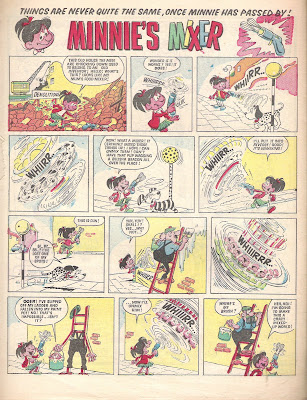 .....A food mixer mixes all kinds of things together in funny ways. like a dog with a lampost!

http://www.comicsuk.co.uk/Forum/viewtopic.php?f=4&t=2533
Kashgar has given this information in correction of Best Of British magazine.

Nadal is a Spanish comic artist. His strips do have a European feel because of this. 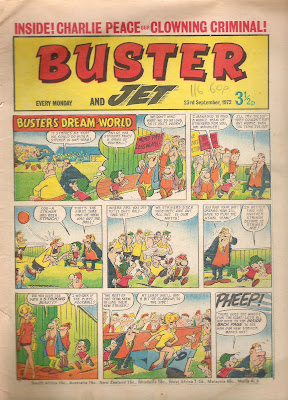 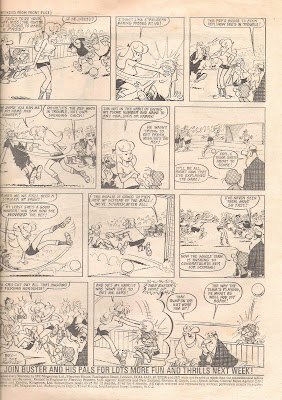 Email ThisBlogThis!Share to TwitterShare to FacebookShare to Pinterest
Labels: Nadal

The Minnies mixer strip from the annual there is not by Nadall.

is the 'MINNIE'S MIXER'page above from the actual number one 'WHIZZER and CHIPS', number one, PETER? It looks familiar.......SPY.

..changed it so its now by Nadal......annuals often had ghost artists...some are very good..hard to see the difference..