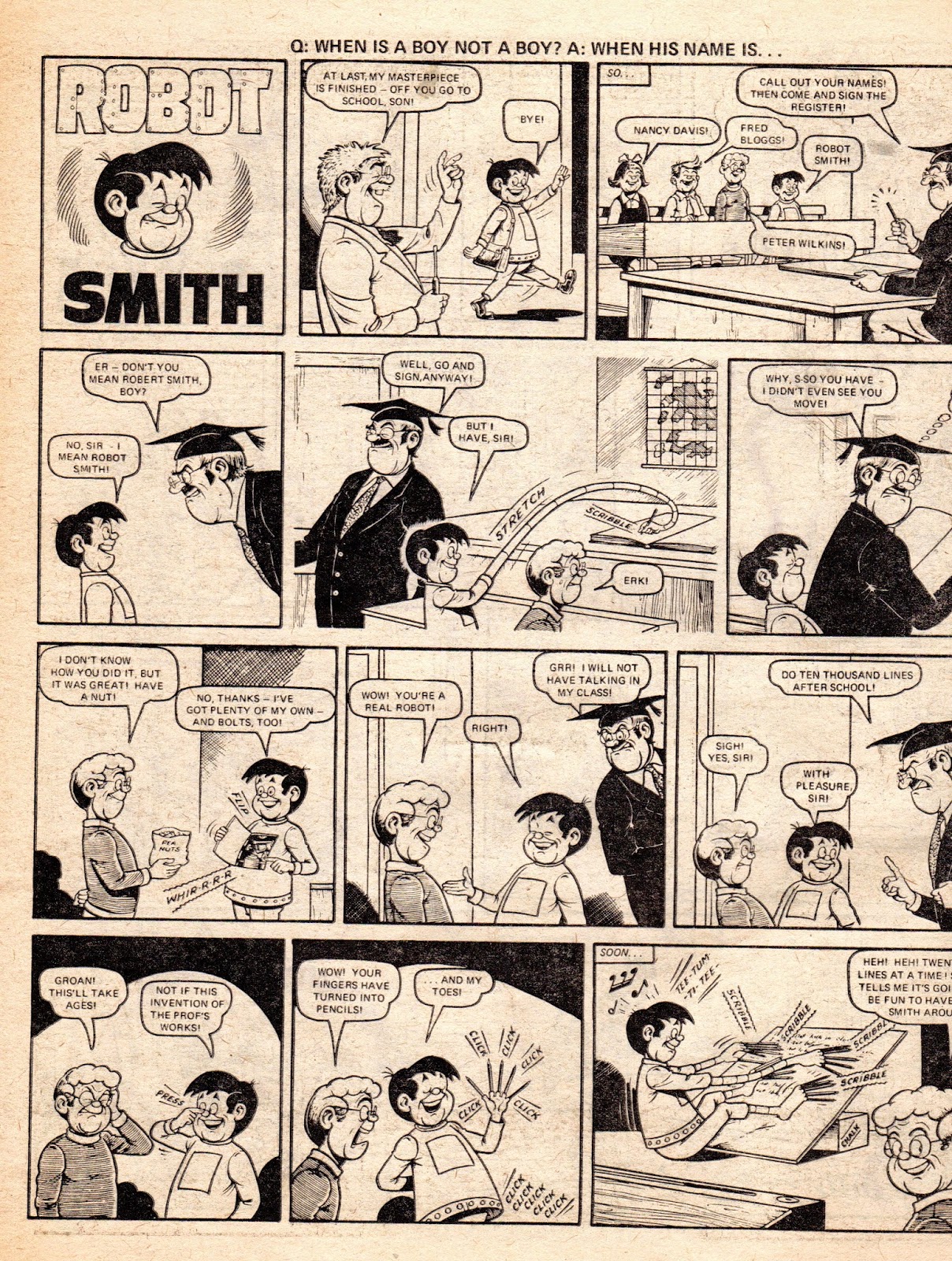 I always thought John Geering draws this strip which he does later on...But just discovered its Ken Reid!!
So a new one for me and probably other Ken Reid fans out there..His pal looks like Faceache's friend! 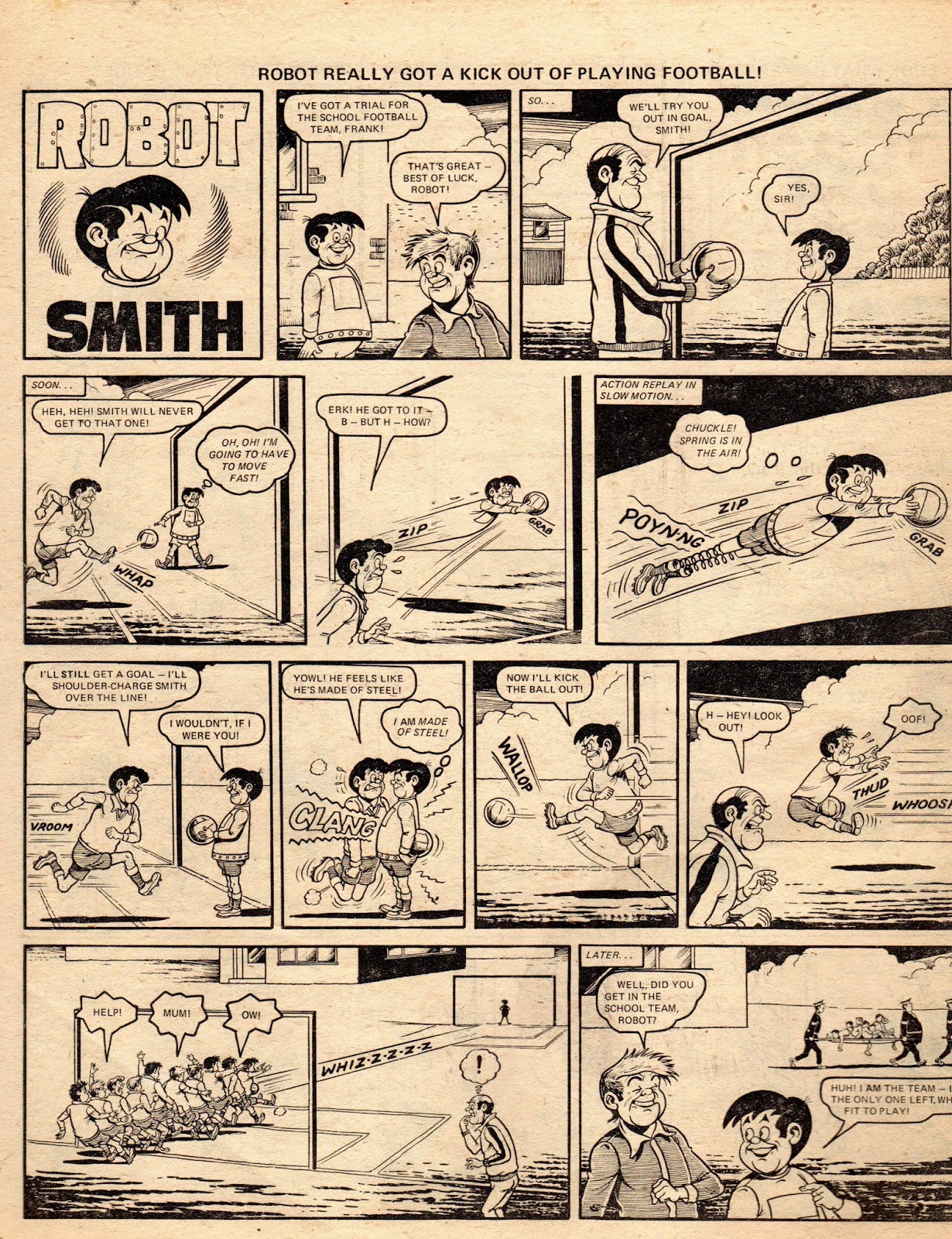 Ken Reid at least draws this up to number 14.
15 is by John Geering then now and again until 20. 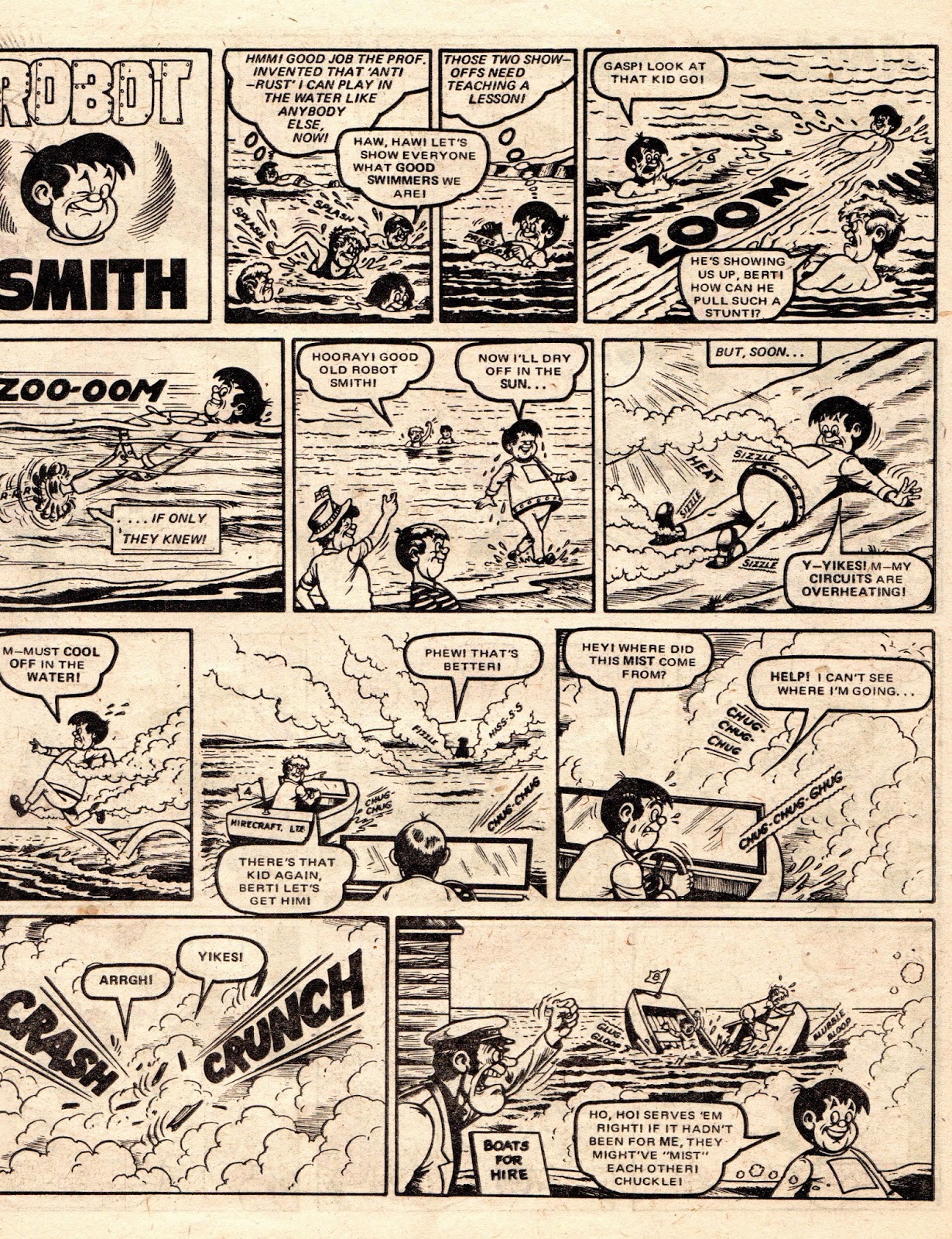 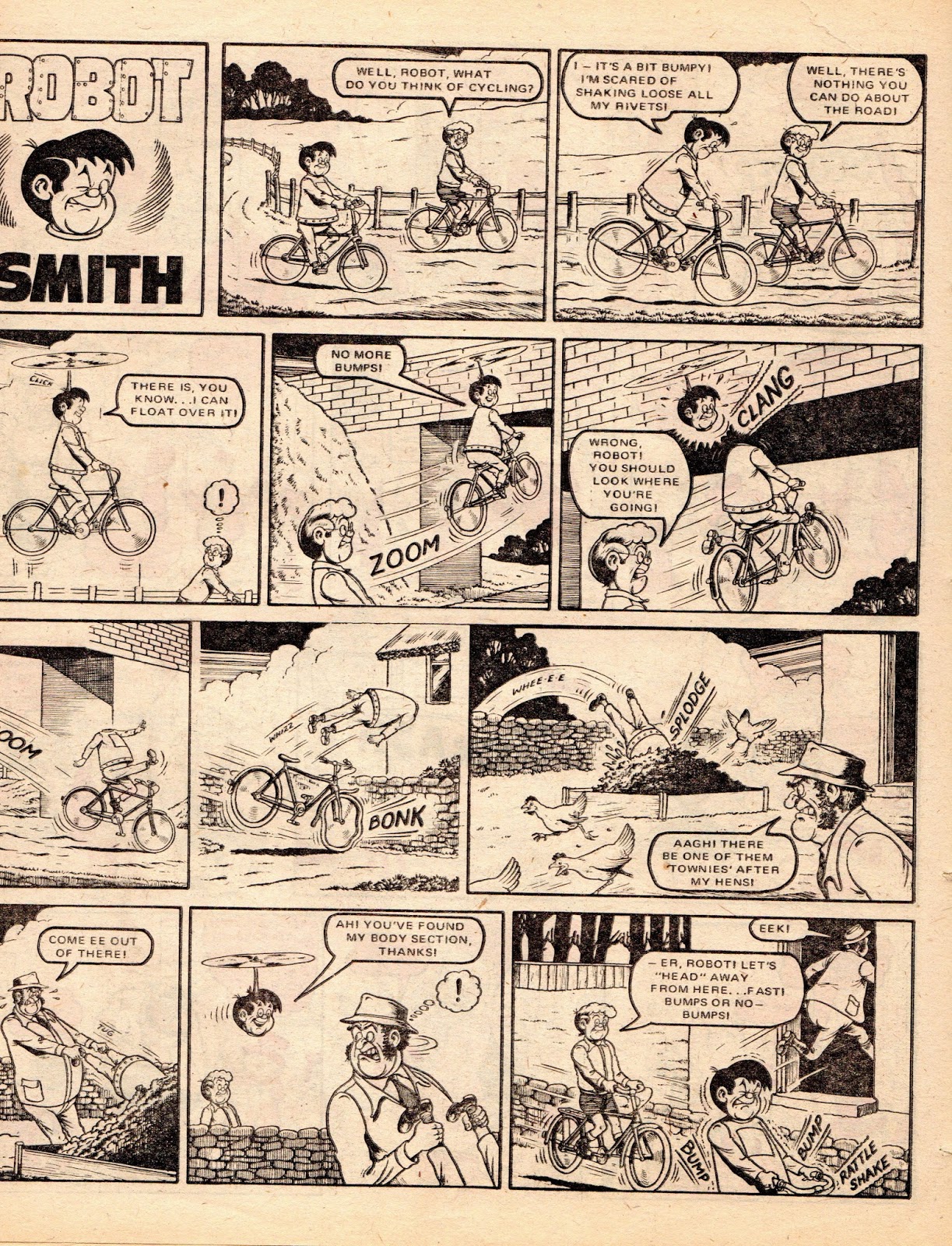 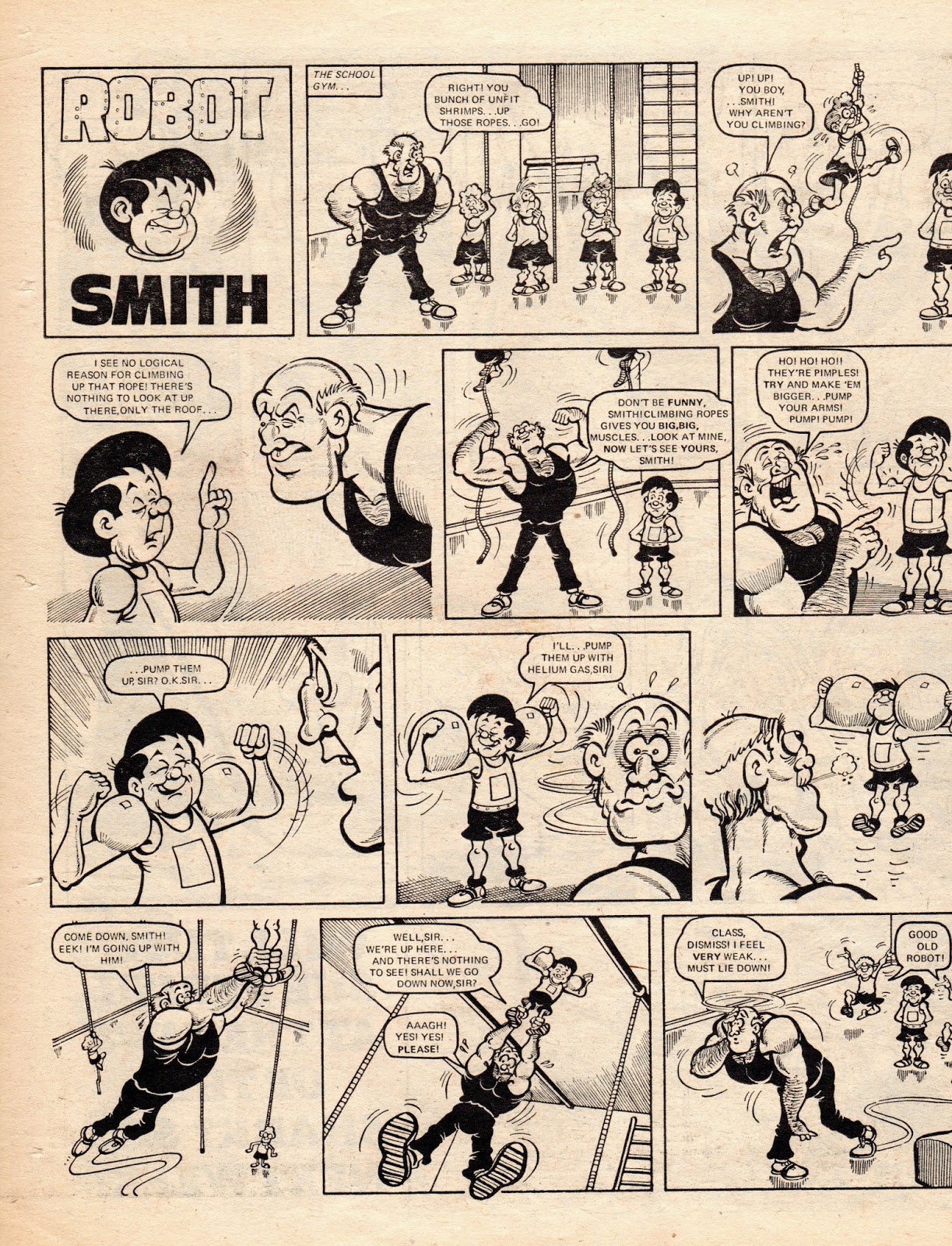 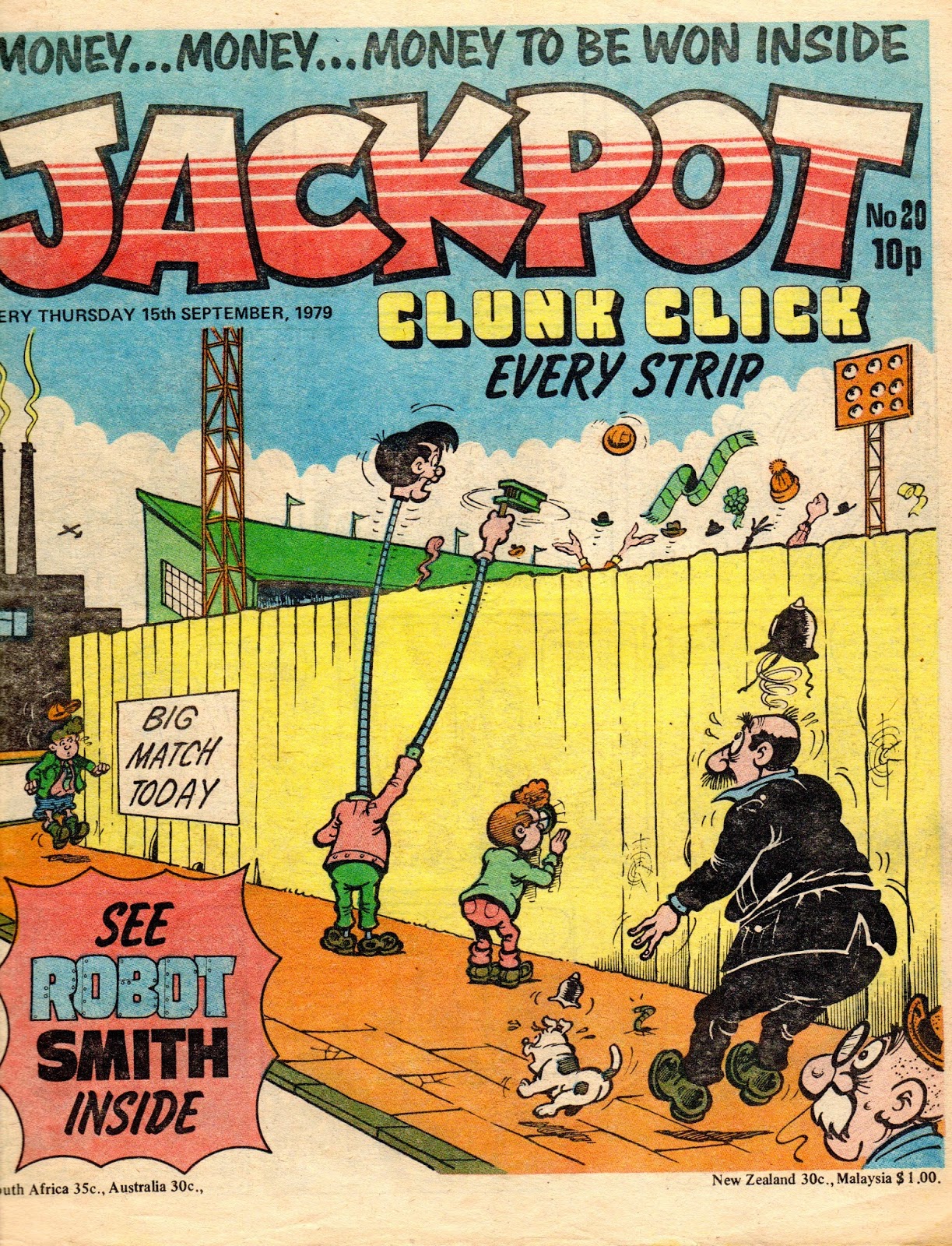 Kazoop! whose a big Ken Reid fan have you seen this?

Yes, I have :) Ken only drew the strip in the beginning. Not his best work, but still OK.

oh well I thought I had you then... :) you are still the Ken Reid king fan!