Have a Cheeky Christmas everyone! 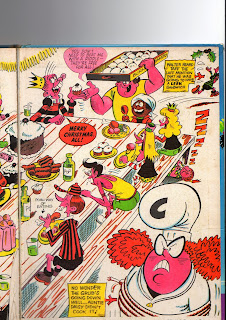 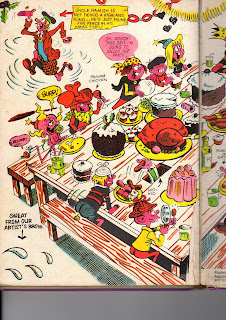 Frank Mc Diarmid who did so much to make Cheeky such a brill comic and good annuals. Wonderful to collect and reread...even for adults it offers a good chuckle! 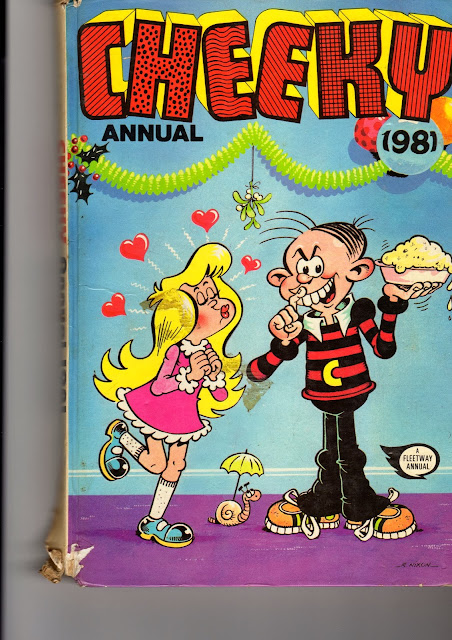 This cover is drawn by Robert Nixon!

Go to link to see lots more thanks Spy for starting this... 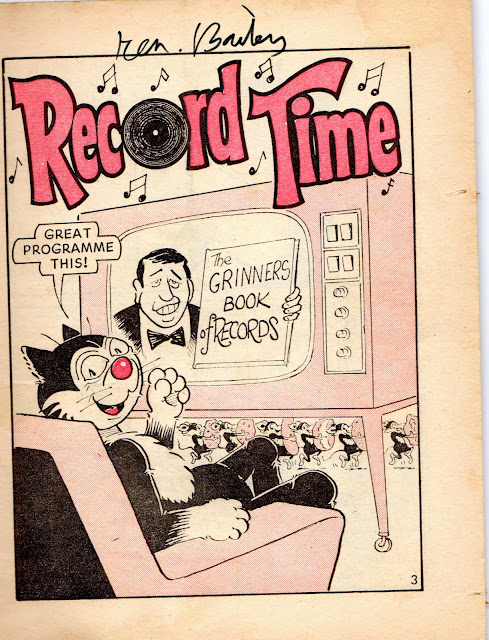 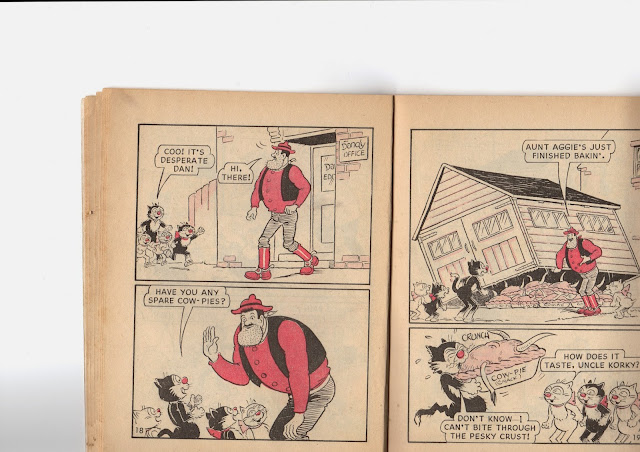 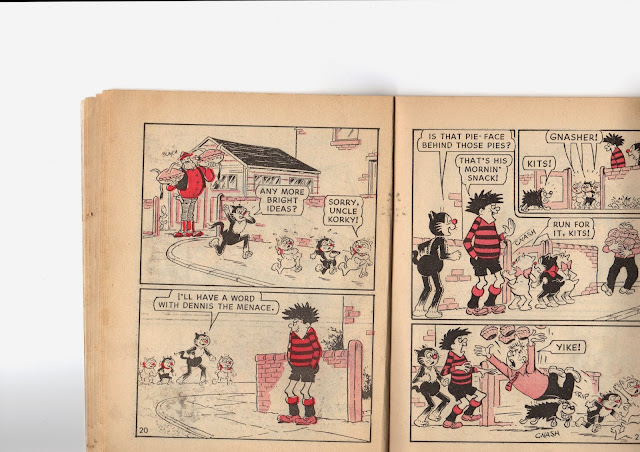 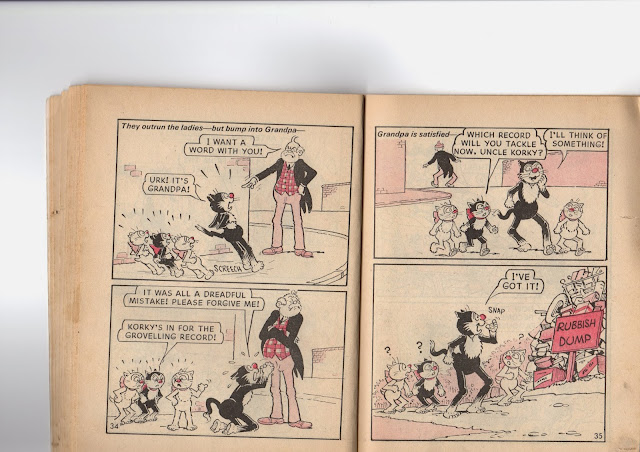 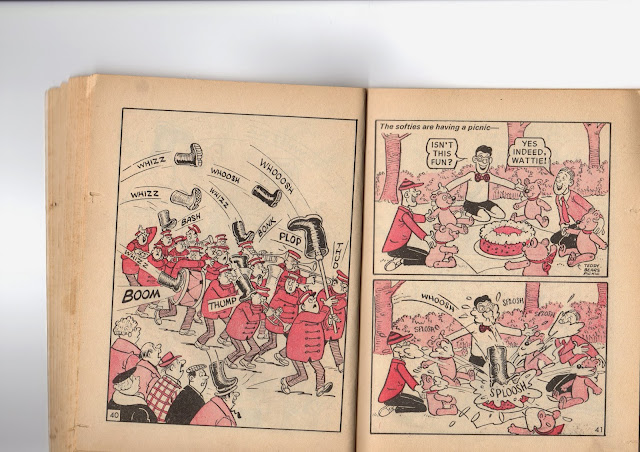 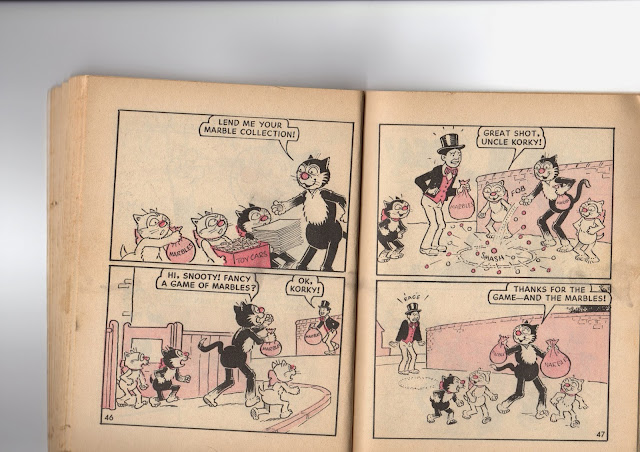 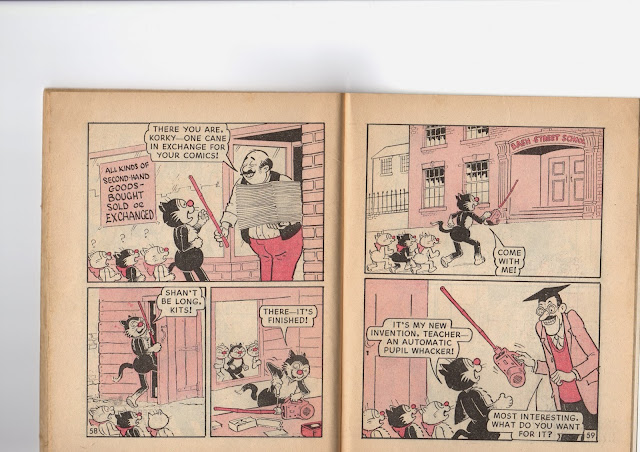 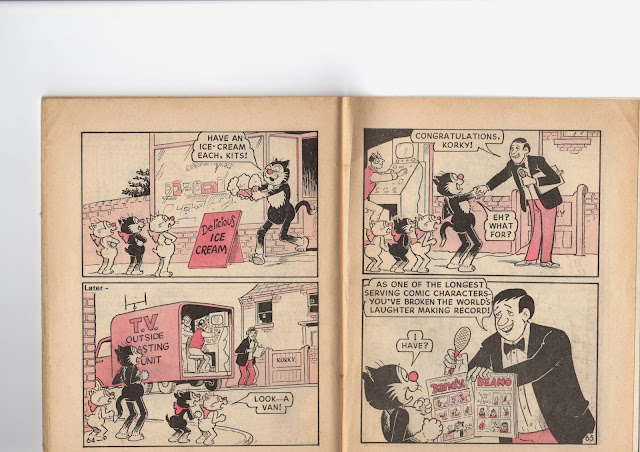 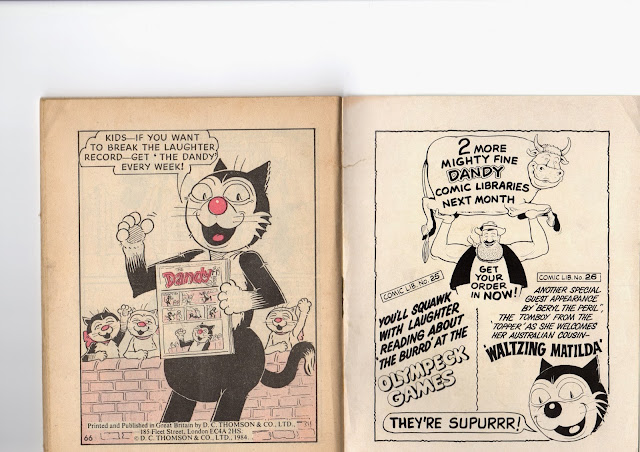 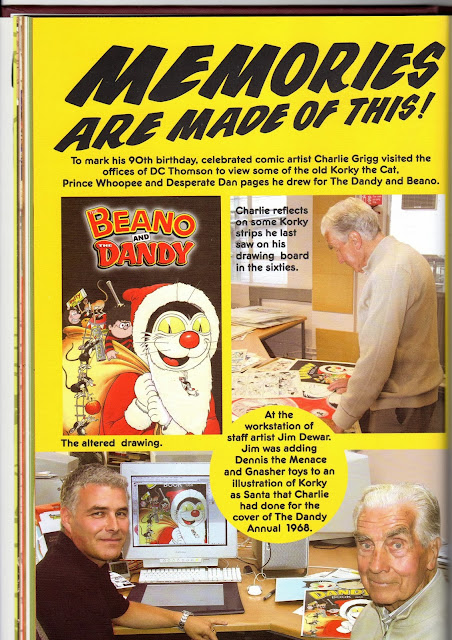 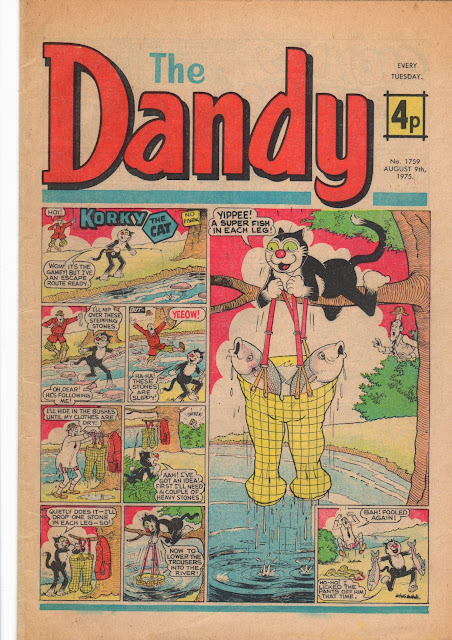 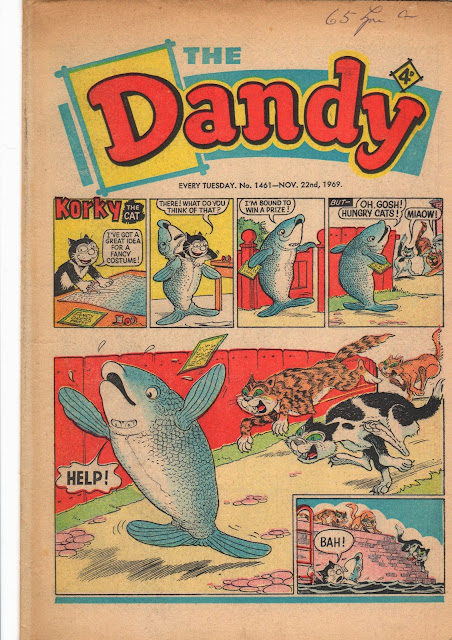 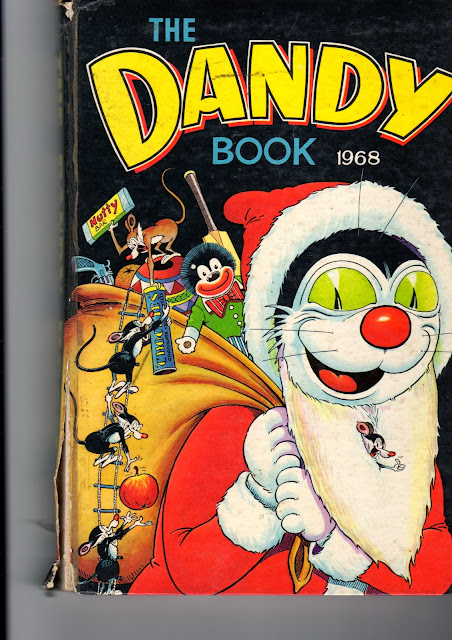 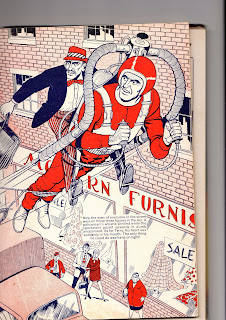 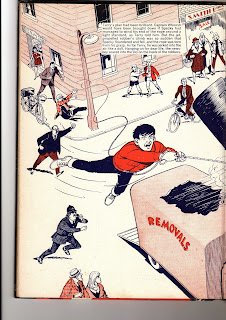 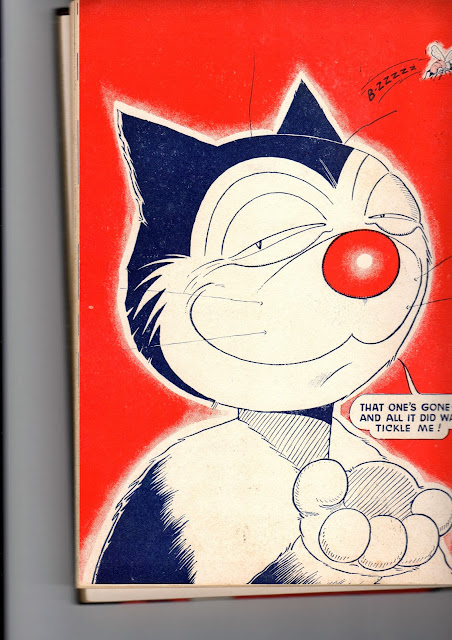 As a tribute to this wonderful comic artist. I've showed his later work The Dandy comic library 1984. It was fun to showhow he would draw different Beano characters in his style.
I love the crazy about creatures book Beano and Dandy has it showed artists names...behind the scenes and showing Charles going back to DC Thomson to see his original comic work at 90 years old. The photo shows his drawing being altered which personally spoils it...

He was great at covers as seen every week in Korky for The Dandy. He was great at doing the large panel which caught your eye...know wonder he got into postcards later on.

He also drew adventure stories like Captain whoosh and I love this era for the action packed two pager...wish this idea was used today.

We leave you with this brilliant close up of Korky...very Disney like...

Charles has left us such a wonderful comic legacy to enjoy and smile again and again...lets hope new readers will discover him in these old comics and reprints..